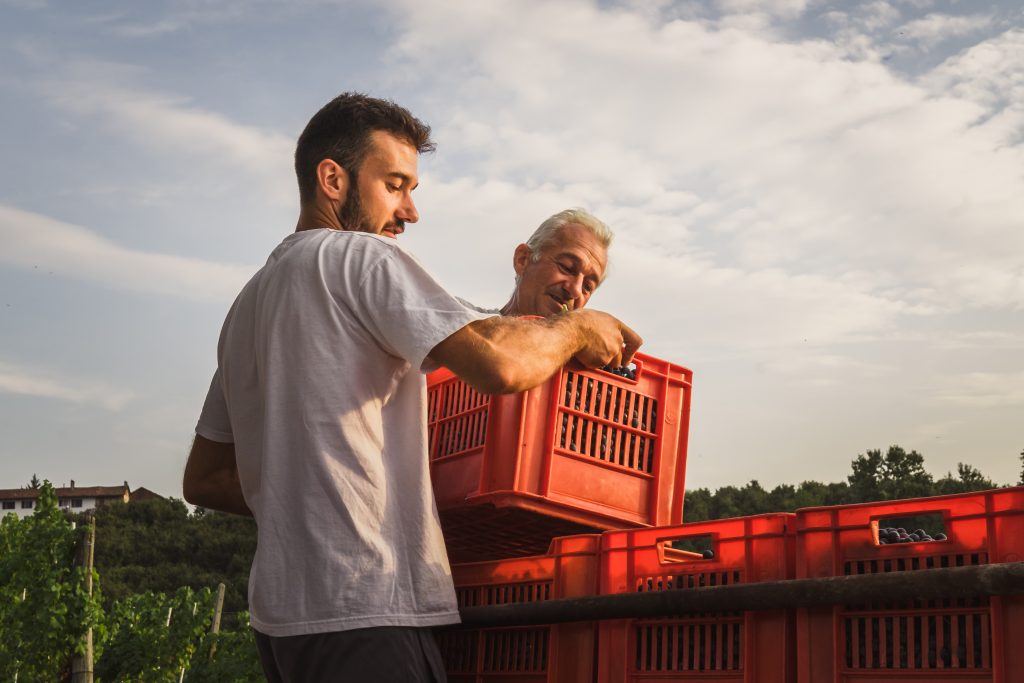 The Giovanni Abrigo estate was founded in 1968 and expanded with the second generation represented by Giorgio and his wife Paola, who thanks to the hard work of his parents, were able to focus more on the estate’s wine production. Today, brothers Giulio and Sergio, the third generation, have used their enthusiasm to give the winery a new face, both physically and in regard with production, and they have expanded the line of production by leasing a vineyard in the trendy Ravera di Novello cru in the area of Barolo. However, the estate’s core business remains their Dolcetto, with a smaller production of Barbera and Favorita, an often-forgotten, native white varietal.

The estate is situated in the better part of Diano d’Alba, a hill with a sandy soil which at higher altitudes has more gravel. This area is indissolubly linked with the Dolcetto varietal, which after a boom in the 1980s and ‘90s has seen a significant decline in production and sales. Unfortunately, the great popularity of Nebbiolo and even Barbera have pushed it, for some reason, into a corner in the minds of consumers. This is a shame because when you try a Dolcetto d’Alba from Abrigo you’ll be impressed by how pleasing it is thanks to its elegance, flavor and drinkability.

Strict winegrowing and winemaking practices exalt the characteristics of this varietal overshadowing the problems it creates during winemaking. The brothers are very good at dealing with the grape even in harvest very different from each other, like 2017 and 2018, evidence of excellent skills and a special touch with extracts. The estate owns 11 hectares of vineyards which become 13 with those leased in Novello. 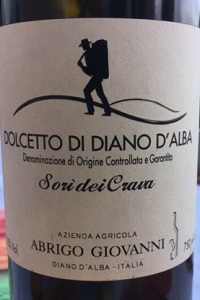 Made from Dolcetto grapes and matured in stainless steel. A dark yet bright ruby color and aromas that are slightly spicy, grapey, fresh and clean. The linear mouthfeel is flavorful, has a great tannic balance and is persistent while the voluptuous finish has no tartness. To drink by the bucket. 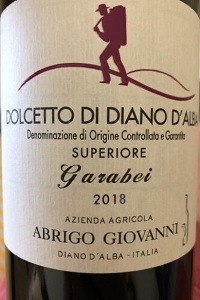 Made with Dolcetto grapes from an old, 1968 parcel within the vineyard of the previous wine. The wine ages in the bottle for six months after maturing in stainless steel. The aroma has intense and clear floral scents of lavender, wild flowers and gerbera, followed by a spicy streak with green peppercorn. The texture of the mouthfeel is quite thick, very balanced, with composed tannins and a nice salinity that gives the finish persistence, flavor and an excellent drinkability.

See the article at: Doctorwine.it